Juana Rojas is a Personal Injury Lawyer with over 30 years of experience. She has a thorough knowledge of the ever-evolving laws relating to personal injury and can ably represent clients for all kinds of personal injury lawsuits.

Our practice areas cover everything related to personal injury; from auto accidents to dog bites. We have a culturally diverse clientele and represent people from all nationalities. With a linguistic command over English and Spanish, we ensure smooth communication and dialogue with our clients and better understand our clients’ distress and point of view. 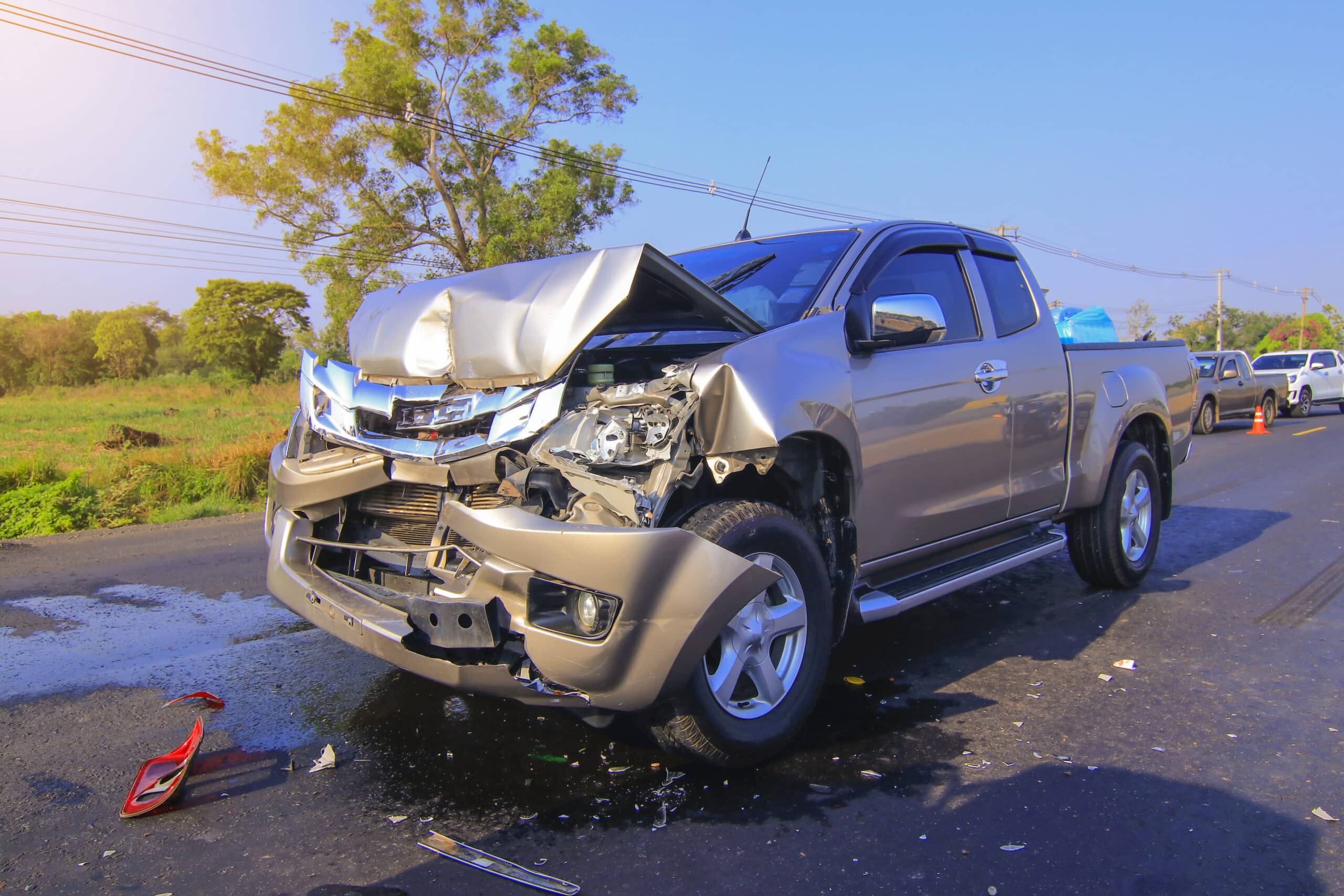 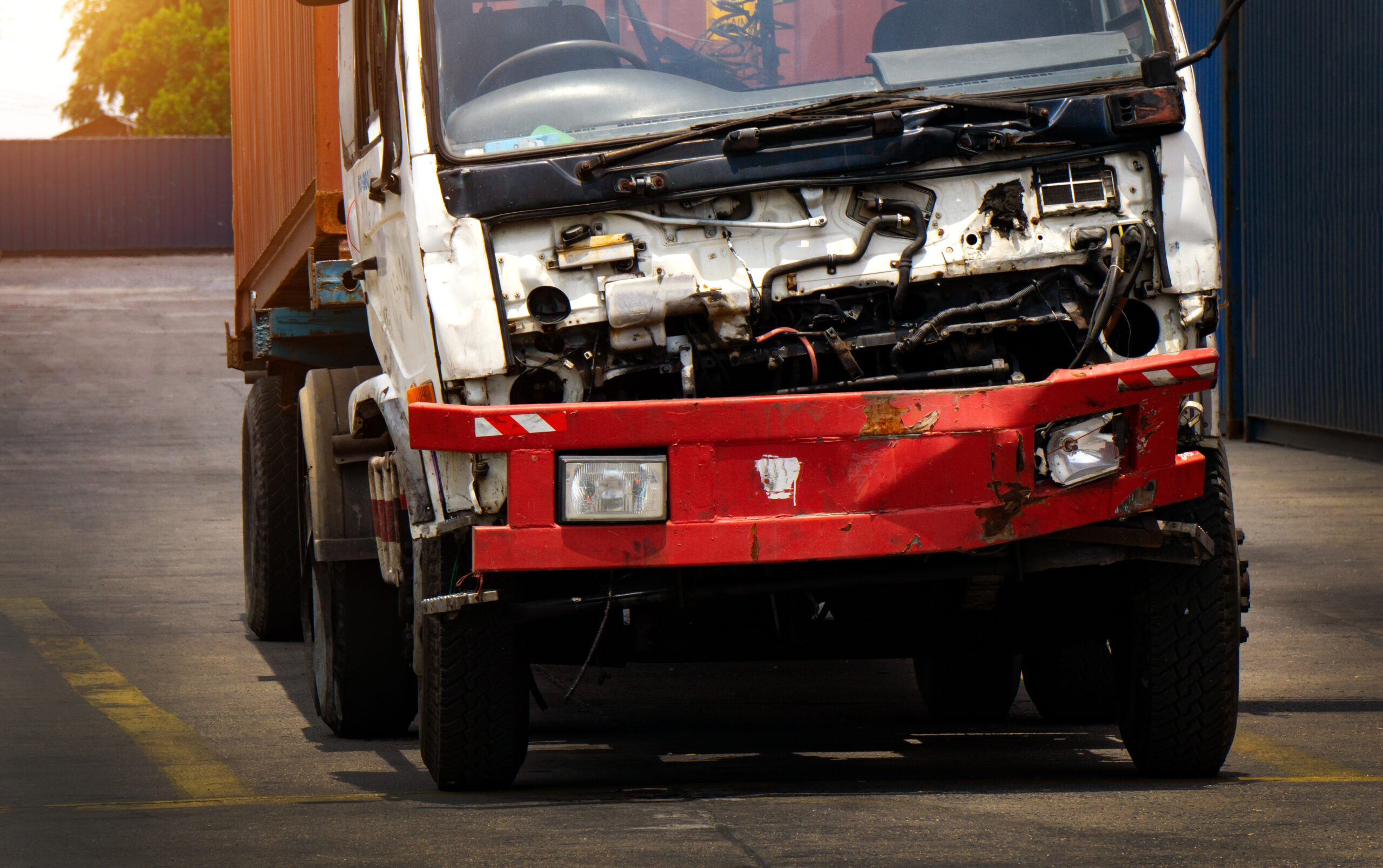 According to the Federal Motor Carrier Safety Administration, approximately 4,400 large trucks and buses were involved in fatal crashes in 2016 (the last year for data). That same year 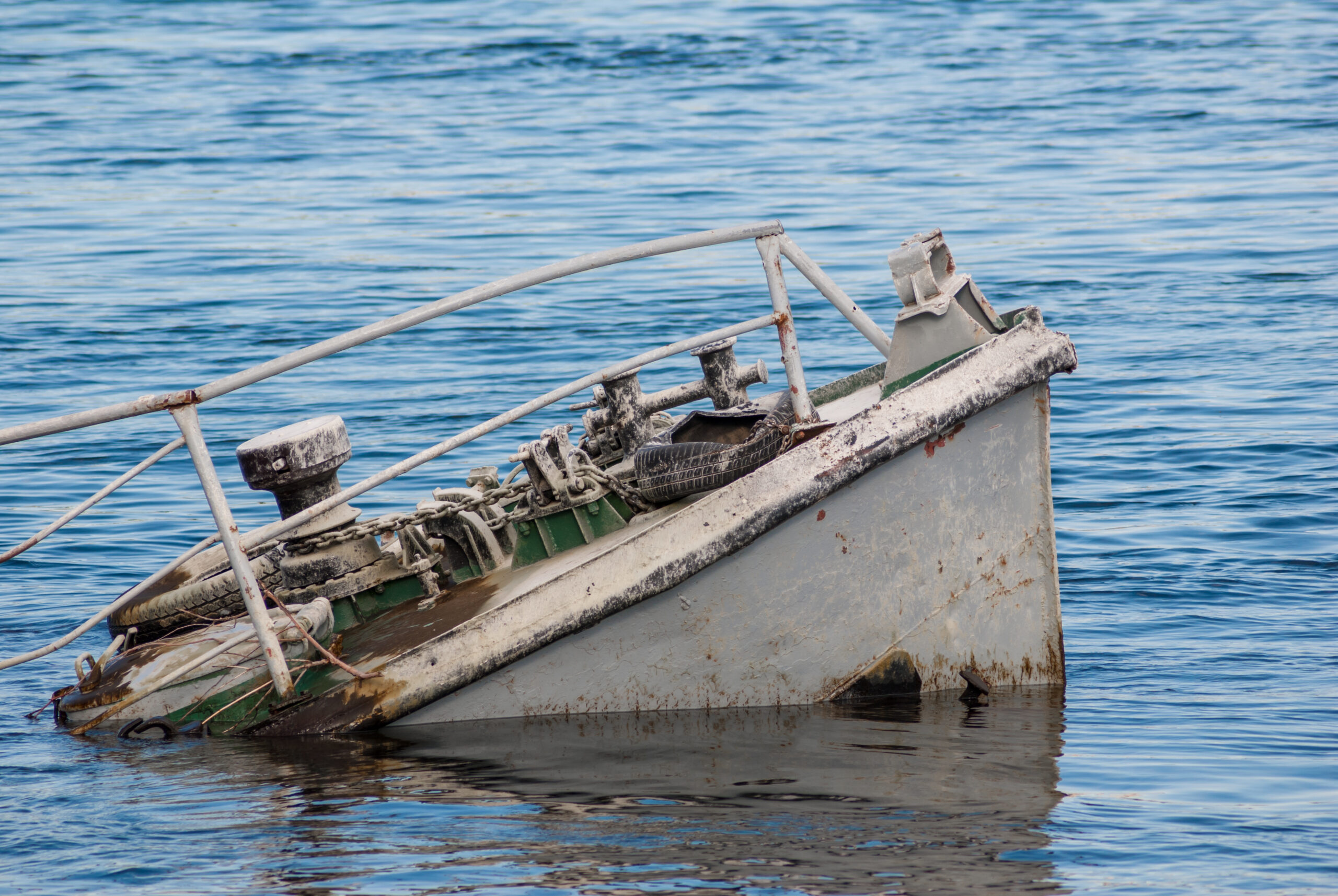 Tampa, Florida is blessed with a warm climate and lots of sunshine, so it’s not surprising that people spend a lot of time doing outside activities like jogging, golfing, and bicycling. 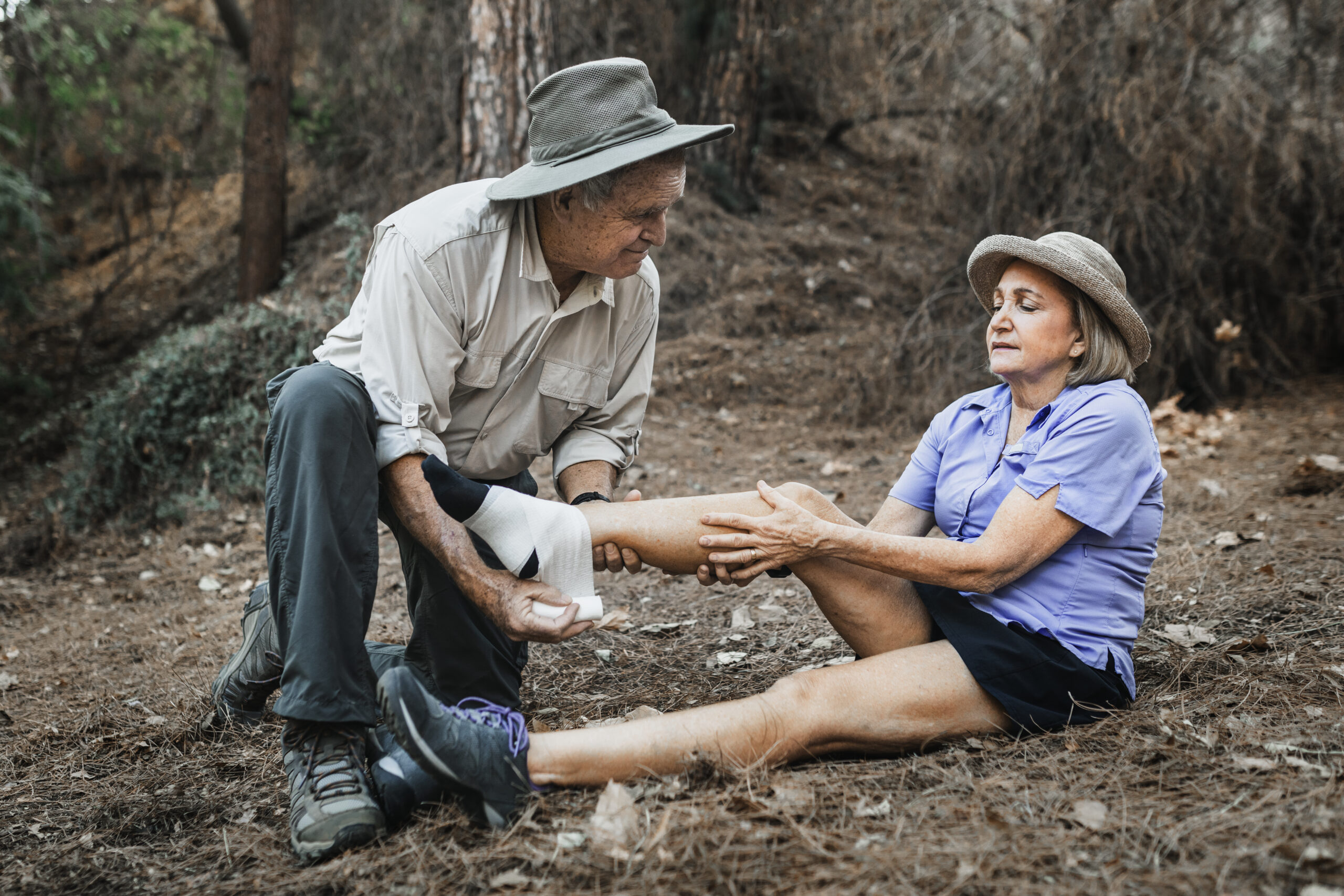 If you’ve just been in a slip and fall accident or are investigating, it’s time to file a personal injury claim, and our law firm is here for all your needs. Contact us and get in touch!

HOW WE CAN HELP

I am a personal injury attorney who understands the trauma surrounding injuries and accidents. As your attorney, I eliminate the rigors of the judicial process and ensure you are represented and compensated for your loss.

I have established a foolproof process to ensure the best representation for your claims. I follow the steps below that help in a thorough case and a proper & swift compensation process.

What a wonderful experience I had working with the Law office of Juana Maria Rojas. She and her staff knew how to turn a horrible situation into something bearable. She and her staff always returned my emails or phones call within minutes. I was never made to feel like I was a burden with my numerous phone calls. It was an absolute pleasure retaining her as my attorney. All of her medical contacts are top of the line and know what they are doing. If I’m ever put in another situation where I need to retain a personal injury attorney she is the only one I will call Thank you, Juana Maria and Irene, for all your hard work and patience.

I am very pleased to have chosen Juana Rojas as my lawyer. She and her staff are very knowledgeable, available and caring. She also has an exceptional network of partners, such as the Rivas Medical Centers, where I received physical therapy and was treated wonderfully. She was able to deduct substantial amounts of money from my medical bills which meant I got more money in my settlement. I was very fortunate to have been represented by Juana and would choose her again. I would recommend to everybody.

Any personal injury or accident is accompanied by distress and trauma. I, Personal Injury Attorney Juana Rojas, realize the delicateness of such a situation and strive to go the extra mile in ensuring you remain relaxed. I have a strict code of conduct while handling client cases and maintaining the confidentiality of client files and data.

I also follow the following principles when dealing with any client.

At Rojas Law Group, we have been helping accident victims and their families with claims for nearly 30 years.

Are you or a loved one the victim of the negligent behavior of another person or entity? If so, you may be entitled to compensation for your losses.

Ms. Rojas was born in Cuba to Jesus Rojas, a Personal Injury Attorney attorney who practiced in Camaguey. She and her family immigrated to the United States in 1961. Her Fist language is Spanish and English is Ms. Rojas’ second language, and she grew up poor in Los Angeles, California—but beat the odds. She paid her own way through college, then went on to the University of Utah law school. After graduation in 1983, she worked for a law firm that specialized in complex litigation, toxic torts, serious accidents, and medical malpractice. In 1991, she moved to Florida and established her own law practice Firm. She has two children—Justin, a United States Marine Corps Captain flying the Cobra helicopter, and Lauren (a double Gator), who currently attends the Levin School of Law at the University of Florida. After Ms. Rojas leaves her work for the day, she can be seen walking her 3 dogs, George, Bella, and Coco around Davis Islands where she lives.

Looking for a First-Class Legal Consultant?

Looking for a First-Class Legal Consultant?